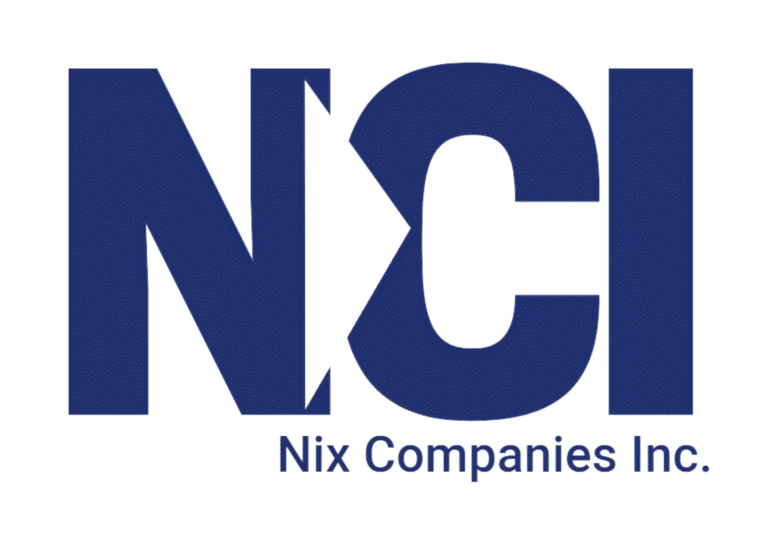 Over a Century of History, Dedication, & Service

Nix Companies has a strong heritage that began in the late 1800’s when Charles Nix immigrated from Germany and eventually settled in Poseyville, Indiana. Charles operated a blacksmith shop shoeing horses and forming iron. At the conclusion of Charles’s career, his two eldest sons ran the business for several years before turning the business over to the youngest son Carl. He operated out of a small dirt floor building for several years before moving across town and building the first small block building at our current location of 21 N. Endicott St. in Poseyville, Indiana.

Carl and his only son, Carl Jr. (Sonny), constructed their new building by hand in 1957. This father and son team formed Carl A. Nix Welding Service, Inc. and in 1975 the fourth generation was added when Charles William (Bill) Nix, son of Carl Jr., joined the team. The three worked together until Carl Sr. passed away in 1982. In recent years, the fifth generation was added when Matthew and Adam Nix, sons of Charles (Bill) joined the family business.

In the past decade, our company has seen growth in various areas including new equipment, larger buildings & infrastructure, and a growing staff. These changes come about to both adapt with the times and meet the ever growing demand for our services. As we continue to adapt and grow there is still much emphasis on ‘remaining the same’. We will always strive to meet the same level of quality and customer service set forth by the generations before us.

Charles Henry Nix is born in Romsthal, Germany. He is the 12th of 14 children to parents, Christian and Magdalena.

CHARLES IMMIGRATES TO THE U.S.

Charles immigrates with two of his sisters, Juliann and Susan, and brother, Colestine. It is said they immigrated to escape the control of Kaiser's Army.

At the age of 19, Charles moves to Ingraham, IL to work for his older brother, Colestein, on his farm. Most of his brothers and sisters, as well as his parents, are living in Ingraham. 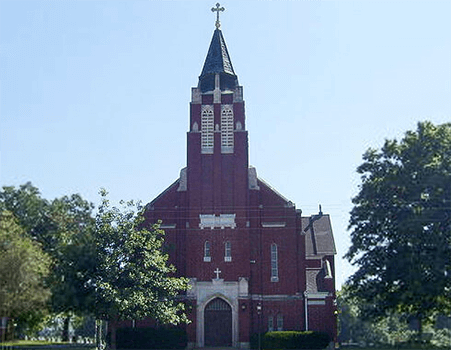 "The wagon making, repair and general blacksmith occupied by Mr. Nix is one of the best equipped of its kind in the county."

THE MOVE TO POSEYVILLE

Charles and Babara move from Ingraham, IL to Poseyville, IN. This was a 70-mile journey by horse-drawn wagon.

Charles purchases one of four existing blacksmith shops in Poseyville, IN. The building was a small one story wooden structure.

CARL A. NIX IS BORN

Carl A. Nix is born in Poseyville, Indiana. 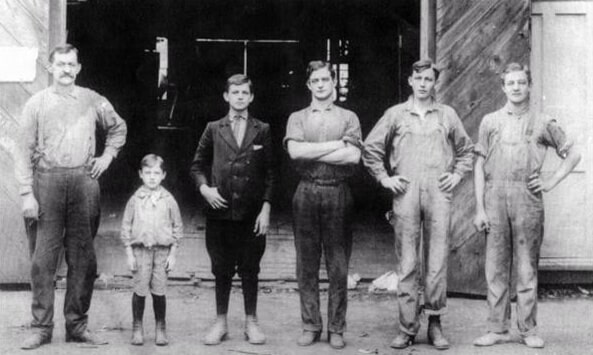 Charles is elected to the Indiana General Assembly.

Carl A. Nix takes over the shop as two older brothers step down.

INVESTING IN THE FUTURE

Carl Sr. turns the shop over to Sonny due to illness. 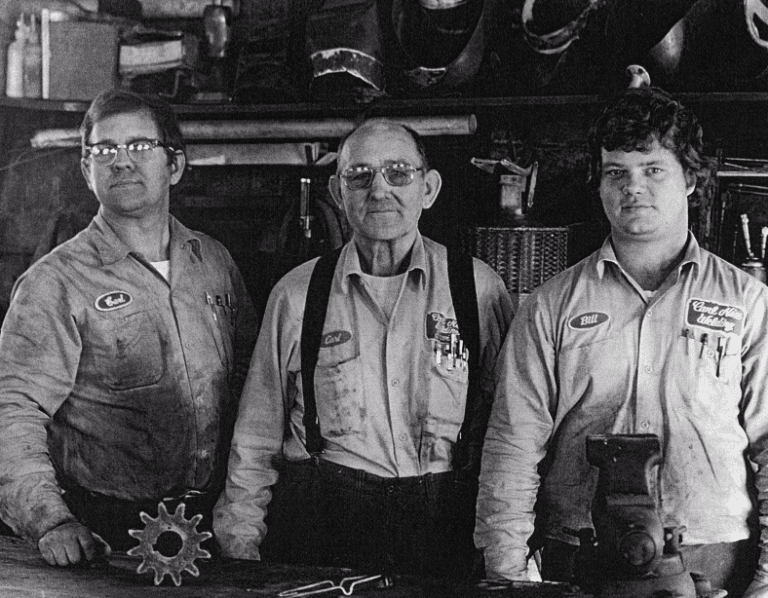 Carl A. Nix Welding Service, Inc. moves from the lost art of blacksmithing to working primarily with acetylene and arc welding. 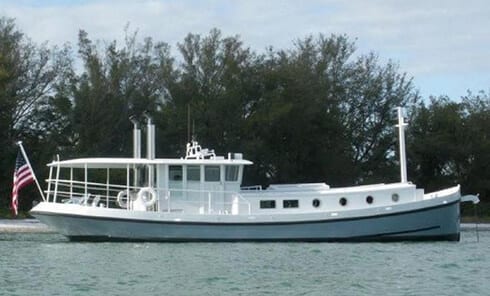 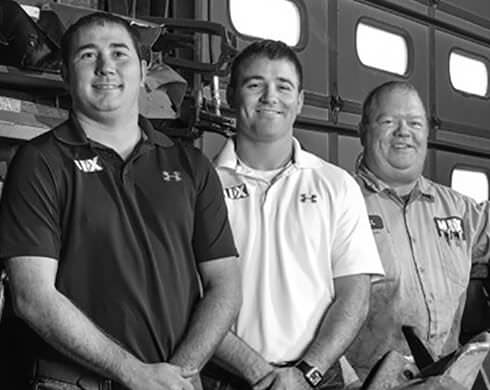 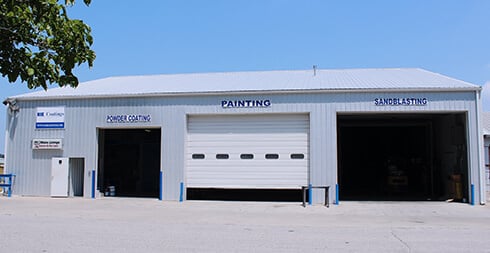 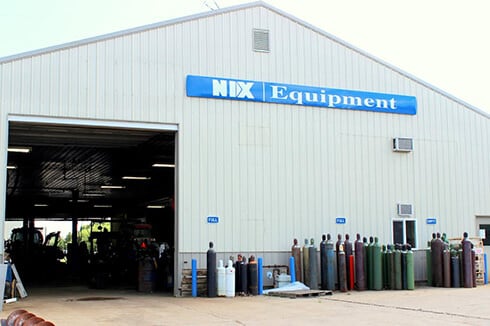 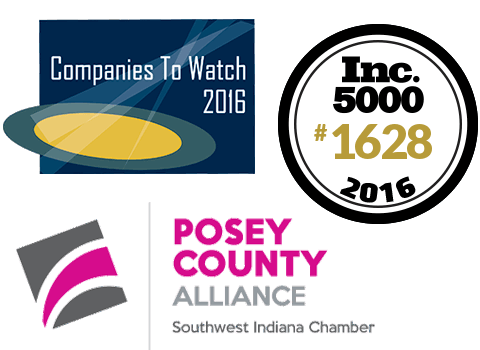 Nix Companies wins several awards, including: POSEY COUNTY BUSINESS OF THE YEAR, 2016 INDIANA COMPANIES TO WATCH, and a 2016 INC. 5000 AWARD.

Superior Fabrication is acquired and joins the Nix family of companies. 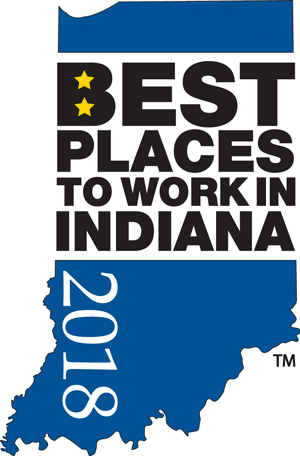 BEST PLACES TO WORK IN INDIANA

Taking steps towards the Nix Companies VISION to create one of the best employment opportunities in the world in our industry.

Heritage is acquired and joins the Nix family of companies. 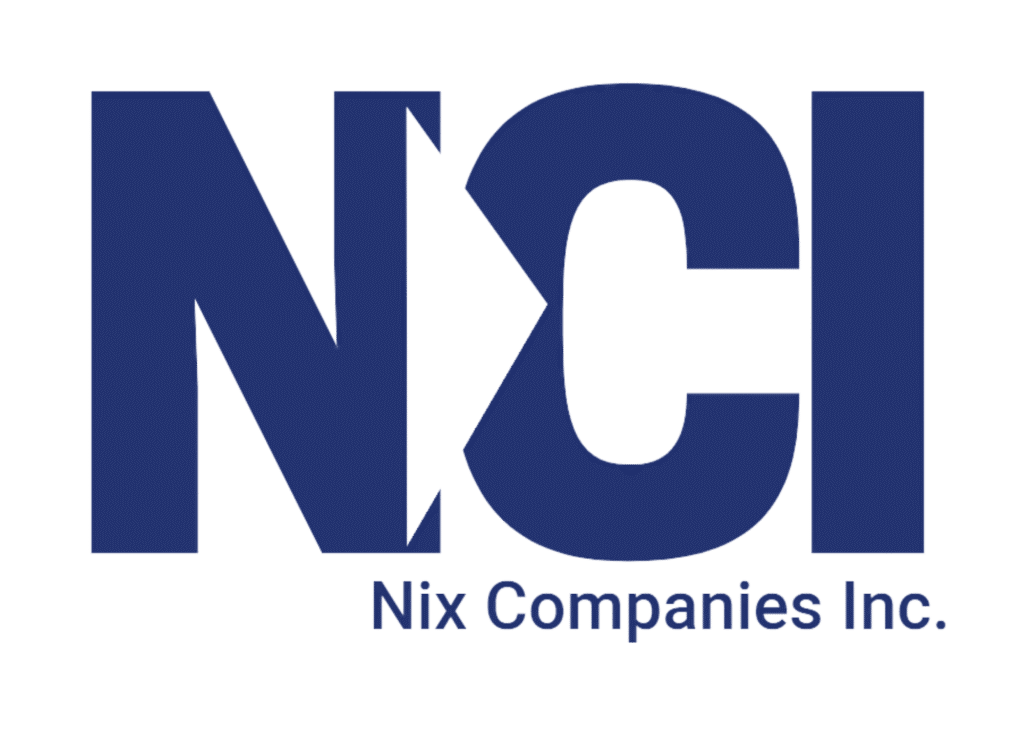